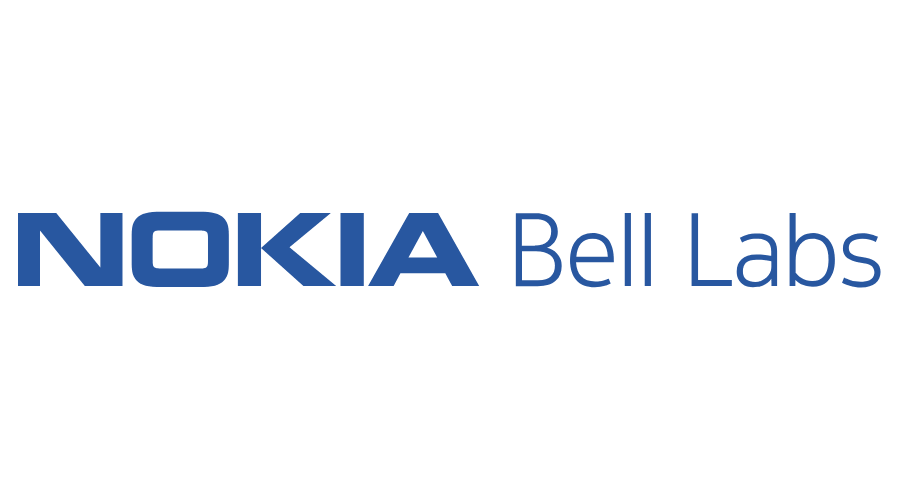 Bell Labs was founded in 1925 by Alexander Graham Bell, the father of the telephone. Today it is known as Nokia Bell Labs and serves as the research arm of Finland based Nokia, a worldwide telecommunication corporation, information technology, and consumer electronics company. Nokia acquired Bell Labs in a share exchange worth $16.6 billion in 2015.

See what it’s like to be in the company of exceptional scientists and technologists from around the world. The internship program at Nokia Bell Labs has a long tradition of grooming young minds to do amazing things. Father of Information Theory Claude Shannon and former Google CEO Eric Schmidt started their careers as interns at Nokia Bell Labs, as did dozens of other researchers, scientists and engineers who profoundly shaped the world we live in. As an intern at Nokia Bell Labs, you will have the opportunity to engage in cutting-edge applied research in numerous fields. Outside of internships, students can connect with Nokia Bell Labs research through the Distinguished Academic Partner program, which partners with numerous universities across the globe.