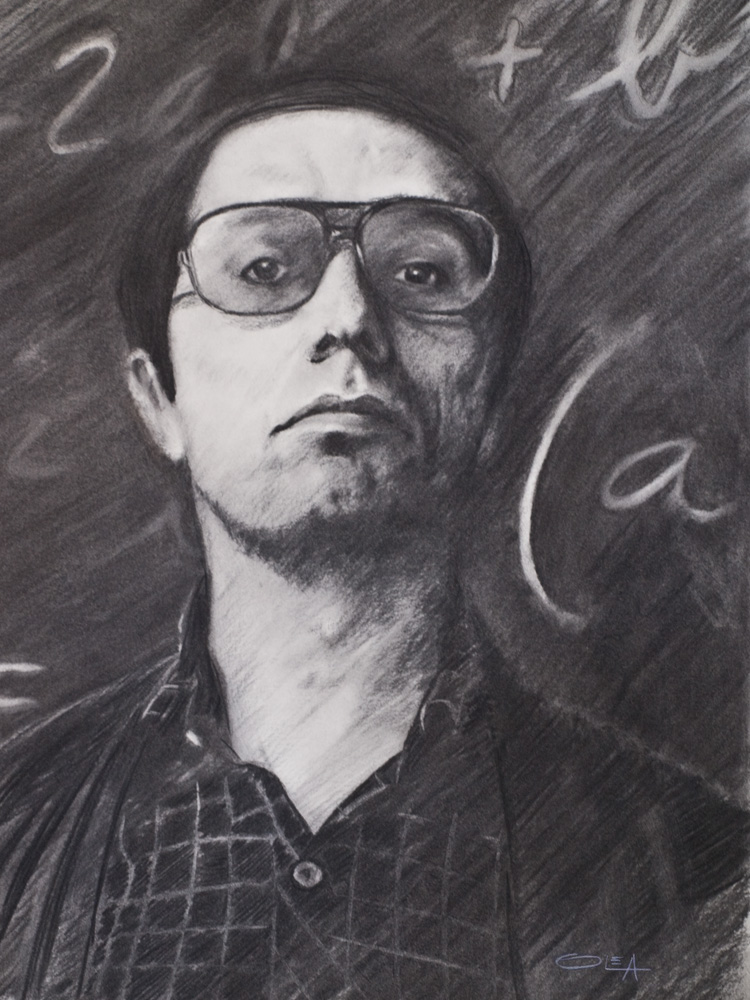 Stand and Deliver is a 1988 American drama film based on the true story of a high school mathematics teacher, Jaime Escalante. For portraying Escalante, Edward James Olmos was nominated for the Academy Award for Best Actor at the 61st Academy Awards.[3] The film won the Independent Spirit Award for Best Feature in 1988. The film’s title refers to the 1987 Mr. Mister song of the same name, which is also featured in the film’s end credits.

In 2011, the film was deemed “culturally historically or aesthetically significant” by the Library of Congress and was selected for preservation in the National Film Registry.

In the early 1980s, Jaime Escalante becomes a mathematics teacher at James A. Garfield High School in East Los Angeles. The school is full of Latino students from working-class families who are far below their grade level in terms of academic skills and also have a lot of social problems. Escalante seeks to change the school culture to help the students excel in academics. He soon realizes the untapped potential of his class and sets a goal of having the students take AP Calculus by their senior year. Escalante instructs his class under the philosophy of ganas, roughly translating to “desire” or “motivation”.

The students begin taking summer classes in advanced mathematics with Escalante, who must withstand the cynicism of the other faculty who feel that the students are not capable of this. As they struggle with the lower expectations that they face in society, Escalante works hard to teach and encourage them, and they pass the AP Calculus exam.

To the dismay of both Escalante and the students, the Educational Testing Service questions the success of the students, insisting there is too much overlap in their errors and suggesting the students cheated. Escalante defends his students and feels that the allegations are based more on racial and economic perceptions. He offers to have the students retake the test months later, and the students all succeed in passing the test, despite having only a day to prepare.